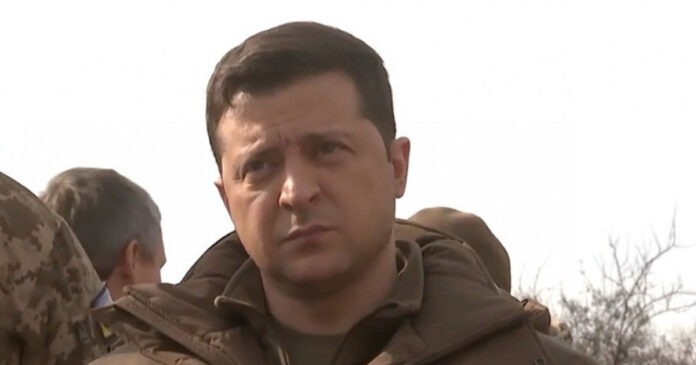 The Ukraine President, Volodymyr Zelensky said in a brief statement that he doesn’t have much expectation from the meeting between delegations of Ukraine and Russia on Monday.

“I will say frankly, as always: I do not really believe in the result of this meeting, but let them try. So that no citizen of Ukraine would have any doubt that I, as president, did not try to stop the war when there was even a small chance,” Zelensky said.

There is no doubt that the Ukrainian people are fighting wholeheartedly for their homeland. Furthermore, the command of Ukraine is also with them shoulder to shoulder at each and every point.

Mr. Zelensky from the day first of the Russian invasion continuously motivating his armed forces and people to defend Ukraine borders. He also accused Russia for targeting civilian areas and killing innocent people.

It’s true that Russian invasion is really severe, but Ukrainian armed forces resisting them as strongly as they can. A Russian convoy destroyed by Ukraine air force within few seconds.

Now, the whole world is waiting for positive results of the Monday meeting between Ukraine and Russia.