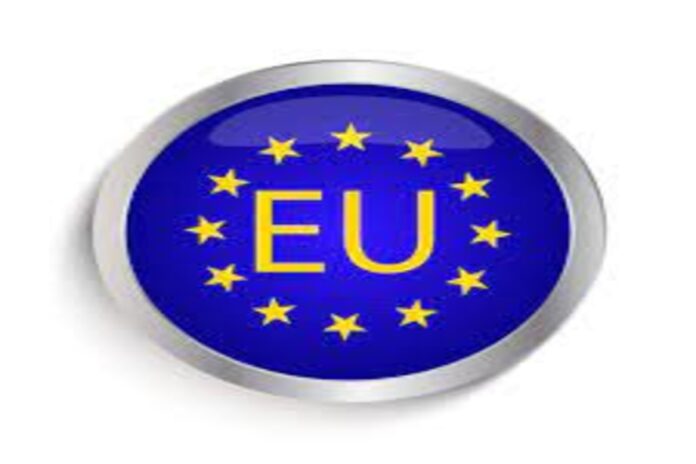 On Sunday, a top diplomat Borrell announced that the latest EU sanctions against Russia will block more than half of the Russian central bank reserves.

Speaking alongside European Commission chief Ursula Von der Leyen in Brussels, Borrell said later on Sunday he would provide the political endorsement of the 27 EU member states for a new package of sanctions against Russia.

Borrell also said that “With these measures, more than half of the central bank reserves of Russia will be blocked,”

As per the current package of sanctions, “important Russian banks will be excluded from the SWIFT system,” Von der Leyen said in a press conference.

Borrell also said that the “Measures against neighboring country Belarus will also be “reinforced, in return for its role in facilitating the Russian assault against Ukraine.”

Von der Leyen also announced that the EU will provide finance to purchase weapons from Ukraine, and also said that this is the first time the block has ever done so.

Borrell said the EU is doing so “because this war requires our engagement in order to support the Ukrainian army.”

“We asked for SWIFT and we asked for arms and now we are delivering on both sides,” the diplomat added.