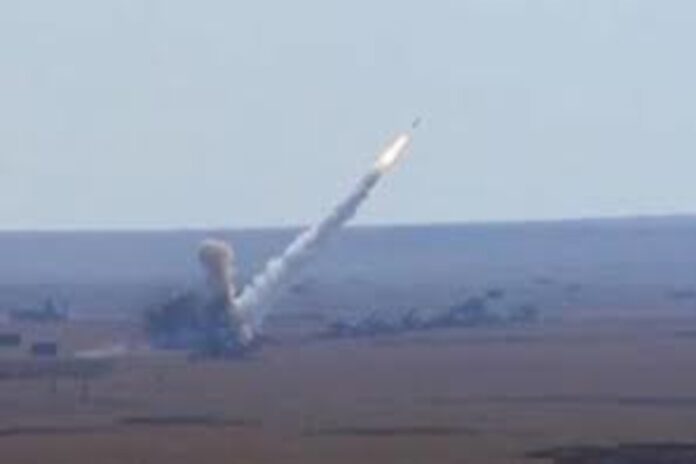 On Sunday, Ukraine airforces shot down a cruise missile from the Belarus headed towards the capital of Ukraine, Kyiv.

A spokesman of Ukraine’s Ministry of Foreign Affairs, Mr. Oleg Nikolenko said in a tweet “Ukrainian Air Force shot down a cruise missile launched at the capital of Ukraine, Kyiv, by a TU-22 bomber from the territory of Belarus. This is another war crime committed against Ukraine and its people”.

There is no doubt that the role of Belarus is significant in the Russian invasion. As per the statement of the Ukrainian officials, Russian forces invaded from the Belarus with the support of the Belarus government.

The Belarus command allows the Russian troops to use Belarus border to invade Ukraine.

Due to this reason, the Biden administration also sanctioned nine defense firms of Belarus for supporting a Russian invasion.

All this is a sign that Ukrainian forces are still in full energy. They are defending their homeland without any fear of death. The Ukrainian president Zelensky is also plays a significant role in keeping their morale high.

On the other hand, NATO allies are also supporting Ukraine and sending fuel and defensive equipments.