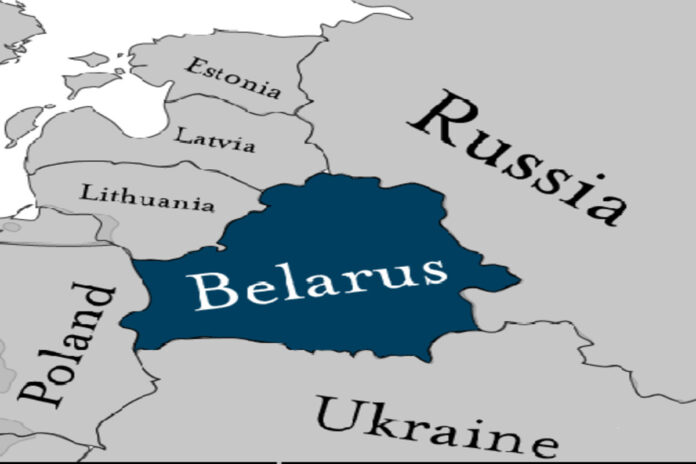 On Sunday, Russia give a deadline of 3 p.m. local time (7 a.m. ET) to decide whether Ukraine is agreeing to meet Russia in Gomel, the city of Belarus or not.

The head of the Russian delegation, Vladimir Medinsky said to news agency RIA Novosti that they will only stay till the decided 3 p.m. local time for Ukrainian’s response.

“As soon as we receive this confirmation, we shall immediately set off to meet our counterparts in the negotiations,” Medinsky said. “We stand for peace.”

On the other side, the Ukrainian President Volodymr Zelnsky said that he would hold talk with Russia, but the meeting location must not be in Belarus.

The Zelensky rejected Belarus for holding meeting with Russia because Belarus is ally of Russia. There is no doubt that Belarus is supporting Russia in its attack on Ukraine.

Due to this reason, the Biden administration also sanctioned 9 Belarusian defense firms.

The US State Department on Thursday said Zelensky remained “a prime target for Russian aggression,” while Zelensky also said, “the enemy marked me as target No. 1.”

On Sunday, the Alexander Lukashenko, the Belarusian President said he was “waiting” for Ukraine to come for negotiations with Russia, in Belarus.

“We are waiting. Everyone is in Gomel waiting. If they come then there will be negotiations,” Lukashenko told reporters on Sunday, as per the Belarusian news agency Belta.