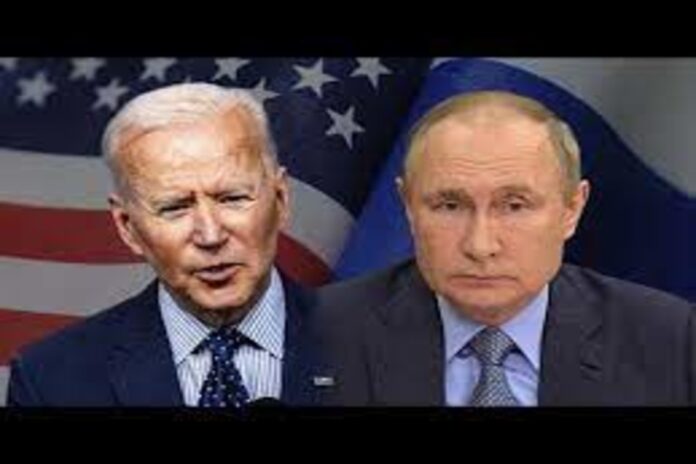 Joe Biden, the US president addresses the nation on the situation in Ukraine and strongly condemn the Russian military attack on Ukraine. Biden announced more strong and strict sanctions and restrictions over Russia.

Biden said in his speech at the white house “Putin is an aggressor. Putin chose this war. Now, he and his country will bear its consequences”

“It is going to cost severely to the Russian economy, both immediately and after some time. We have purposefully designed such type of sanctions which will maximum effect the Russia on long-term basis and minimum effect US and its allies” Biden added.

The following are the latest sanctions which Biden announced in his fresh speech after the Russian attack on Ukraine on Thursday.

In addition to this he said “We are going to block 4 more Russian major banks, ” it means that the assets which Russian banks have in America will be frozen.

Furthermore, Biden said that he has no plan to talk with Putin after he announces a military attack on Ukraine.

In his address earlier, Biden warned Russia that if it invades, it will pay a severe price because of its aggression.

“Putin choice is unjustifiable war on Ukraine, which will make Russia weaker and other world stronger” Biden said.