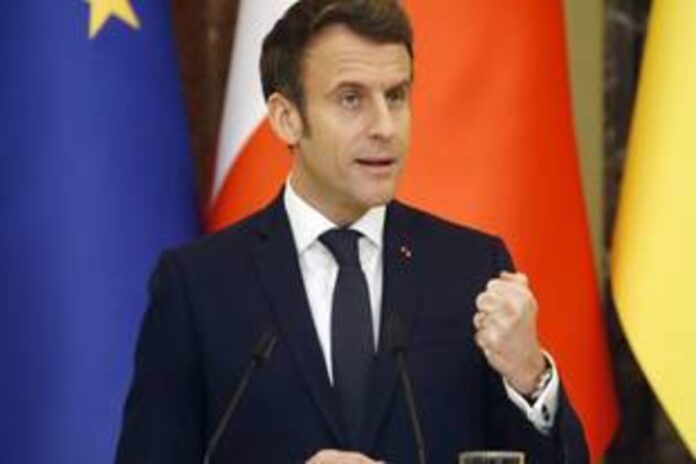 The NATO members are supporting Ukraine in a way possible for them without starting a third world war. They are trying to send equipments and fuel for the Ukranian military to defend country more strongly against Russian attack.

France also announced to supply defensive equipments and other fuel supplies to Ukraine. This will enhance the Ukranian resistance against Russian forces.

In a statement, the Elysee palace said that we are with Ukraine and will support Ukraine as much as possible for us. France is sending fuel and weapons to make Ukrainan defense more stronger.

The statement is made in national defense council meeting and not include any further details of equipment types.

Czech Republic, the Netherlands and some other NATO members are also sending weapons and support to Ukraine.

In addition to this, a source of Elysee shared information with journalists that equipments could include anti-tank weapons.

Furthermore, the national defense council also agrees to freeze the assets of Russia through severe sanctions. Also, measures are announced in a statement to “combat propaganda from Russian media and influencers on European soil”

There are no further details available about equipments and supportive help for Ukraine from France.

Emmanuel Macron, French President announced a “strengthening of economic and financial sanctions” in line with US and the European Union and the US, per the statement.