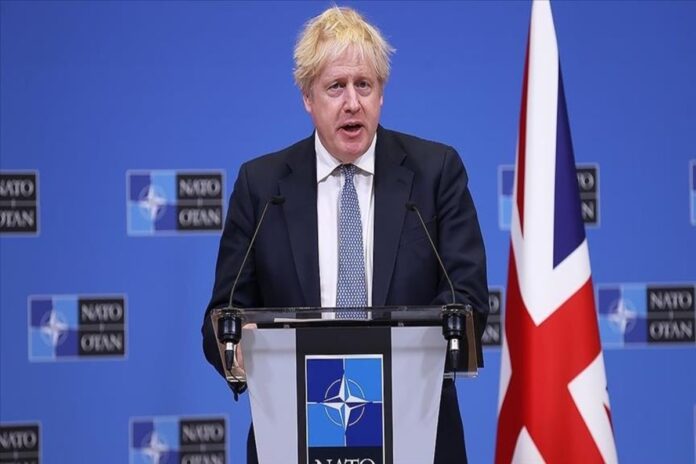 A prime Minister’s spokesman told in a lobby briefing that on Tuesday Johnson is going to visit these two countries to speak with Estonian and Polish leaders.

In addition to this, a meeting with the Jens Stoltenberg, NATO Secretary General on Tuesday, the spokesman said to reporters in a press briefing.

UK already imposed severe sanctions over Russia as a result of Russian invasion to Ukraine.

Furthermore, the United States was the first country who closed its airspace for Russian airlines and aircrafts. The United Kingdom together with USA and other western leaders is issuing tough sets of sanctions to punish Russia for its attack on Ukraine.

The UK government’s order for British oil giant BP is also the part of the consequences of Russian invasion. All western leaders are trying to destroy Russia economically.