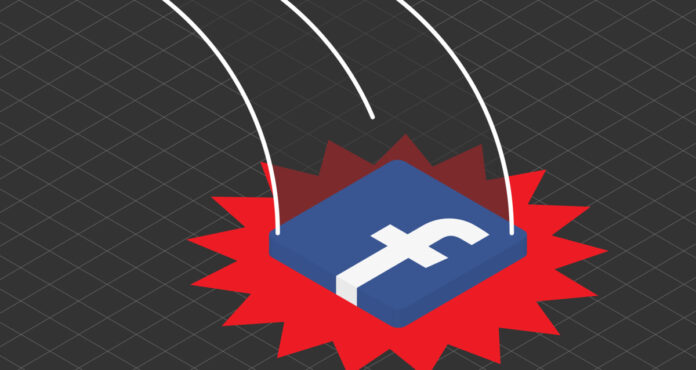 On Thursday, Facebook’s owner Meta platform faces great stock market loss of more than $ 230 bn. There is no doubt that it’s a record daily loss of any firm of the USA.

The 26.4% loss of its share becomes the cause of investor’s disappointment. In addition to this, Meta said that in the Facebook history of 18 years the daily users of the Facebook also decreases. Indeed, it is a serious situation.

According to the Bloomberg Billionaires Index, the price decrease of the company’s shares decreases the net worth of Mark Zuckerberg by $31bn.

Furthermore, Meta revealed that the DAU of the Facebook fell to 1.929 bn in the last 3 months as compared to the previous quarter 1.930bn fall.

No doubt world biggest social networking website is facing such reverse type activity. The daily users of the Facebook are decreasing, which can be effective for its competitors.

Moreover, Meta said that low growth of revenue can be the result of some great business rivals like YouTube and TikTok. Because advertisers are focusing on them also.

As per the statement of the Mr Zukerberg, the growth of sales decreases because of the shifting of young users towards Facebook rivals.

The company’ expectation of the revenue for the first quarter of the year 2022 were between $27 bn to $29 bn. But, the analysis of the current situation is showing decrease level of revenue.

However, the company is also making investments in the services of video to compete TikTok. A Chinese Technology giant ByteDance owns TikTok and trying its best to take over the market.