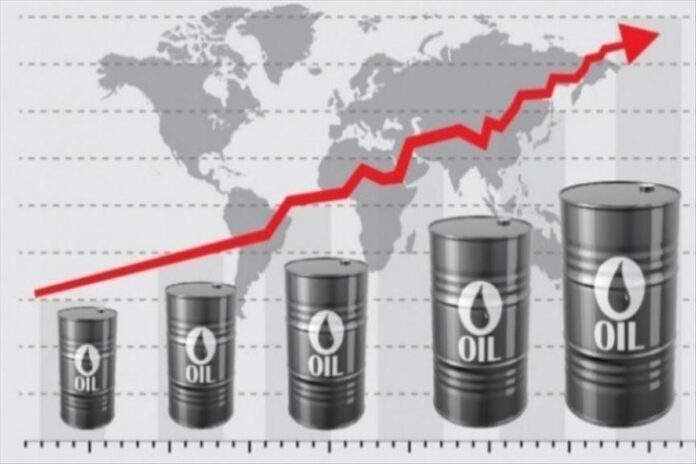 On Monday, the stocks tumble as prices of oil soared more than $ 120 barrel and hit its highest level in thirteen years.

The abrupt increase in oil or gas prices is enhancing the fears of global inflation. A current situation is quite risky for the global economy. The western leaders are imposing tough sanctions over Russia, which is causing all these disturbances.

In Asia, the sell-off, followed big losses. Hong Kong’s Hang Seng Index (HSI) sank as much as 5% before closing down 3.9%. No doubt, it is a worst daily drop in 7 months.

A latest market turmoil came as US crude futures surged 6% to trade at $123 a barrel, since August 2008, it is a high level.

All this happening because of the Russian invasion of Ukraine. As a result of the Russian attack on Ukraine, the whole western world is enhancing the severity of sanctions over Russia day by day.

It is true that this war is bringing a lot of sufferings for the Ukrainian people. Many of them lost their loved ones in this combat between Russia and Ukraine.