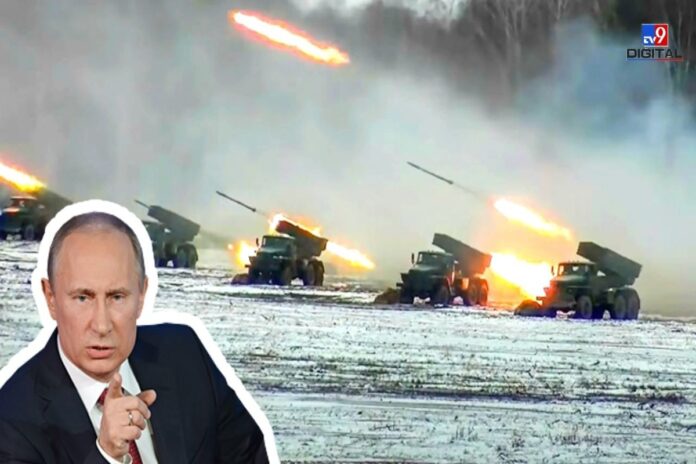 On Saturday, Vladimir Putin said that introducing sanctions on Russia are “equivalent of a declaration of war”.

“Our General Staff, the Ministry of Defense, went the other way; the first thing they did was to destroy the entire military infrastructure of Ukraine, well, not all of it, but partially, mostly. Warehouses with weapons, ammunition, aviation, air defense systems,” Putin said.

Putin said they have almost completed the destruction of the air defense system of Ukraine.

“Hence the demand to close the sky, but the implementation of this demand is associated with colossal and catastrophic consequences not only for Europe, but for the whole world,” he said.

Putin added “The current leadership of Ukraine needs to understand that if they continue doing what they are doing, they put under question the future of Ukrainian statehood. And if that happens, it will be entirely on their conscience”.