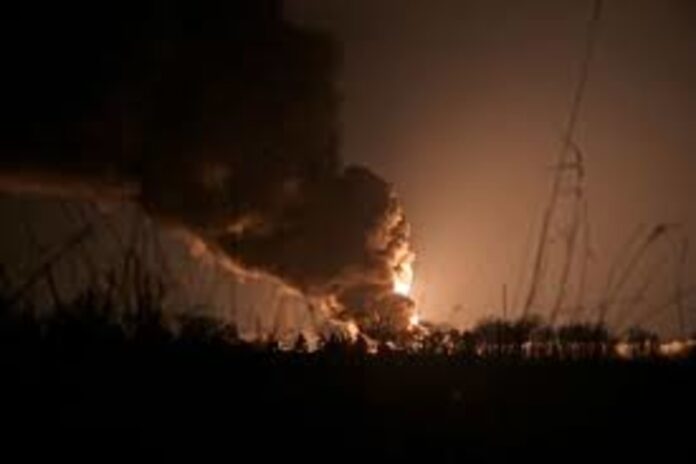 Today is the 11th day of Russian invasion of Ukraine. There is no doubt that Ukraine is facing massive destruction from the day first of Russian invasion. Now, the Russian rocket attacks and shelling damaged the Maripol-Donesk pipeline.

Due to the damage of the main pipeline above 750,000 Ukrainians are without heat now. The temperature is below zero Celsius, member of Ukrainian parliament, Inna Sovsun said in a twitter post.

On Suday, the Inna Sovsun tweeted:

“Donetsk-Mariupol gas pipeline was damaged by #Russian occupants. Now, more than 750,000  people are left without any heat, while it’s still often below 0°C outside.
“Almost 1 mln of locals will face a humanitarian disaster and risk to freeze till death.
“We need #NoFlyZone now.”

Putin said in his speech that imposing no fly zone over Ukraine will consider by Russia as a declaration of war.