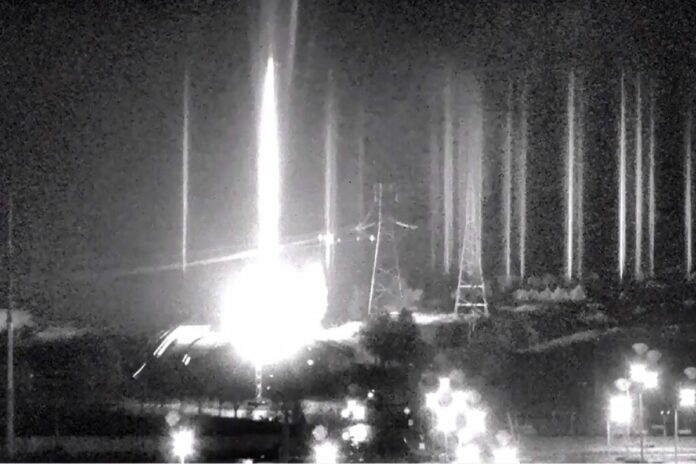 A Zaporizhzhia nuclear plant is “occupied” by Russian forces in the southern Ukraine after the fire broke out early on Friday, according to Ukraine‘s State Nuclear Regulatory Inspectorate.

On Friday, a regulatory body said “Currently, the site of the Zaporizhzhia NPP is occupied by the military forces of the Russian Federation”.

Energoatom, Ukraine’s nuclear power operator said in statement, the “administrative building and the checkpoint at the station are under occupiers’ control”.

“Unfortunately, there are dead and wounded among the Ukrainian defenders of the station.”

“The systems and components important to the safety of the NPP are operational” the statement said.

With Unit 1 out of order, four out of the six units are being cooled down while one unit is providing power.

“At present, no changes in the radiation situation have been registered,” the statement added.

On Friday, due to the heavy shelling of Russian forces, a fire broke out at Ukraine nuclear power plant site and prompting alarm from Ukrainian officials and experts.

Firefighters were unable to reach the site initially, Later, they were allowed and the fire was put out. The Ukraine and the US authorities said that the level of the radiation is still normal.