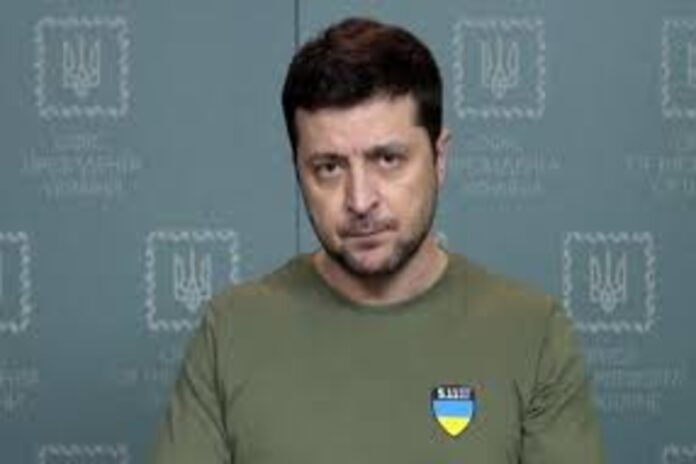 On Friday, Ukrainian President Volodymyr Zelensky accused Russia for firing at the site of Zaporizhzhia nuclear power plant, after heavy shelling fire broke out at the site.

According to the Ukrainian authorities, the power plant is safe from any critical damage. Moreover, the radiation is also normal.

Zelensky said in a Facebook post in early Friday  “Russian tanks are shooting at the atomic blocks equipped with thermal imagers. They know what they are shooting at. They’ve been preparing for this (attack),

Zelensky also gave the reference of the Chernobyl tragedy and its victims in the post. “For all Ukrainians, for all Europeans, for all people who know the word ‘Chernobyl,’ how many victims there were.”

“The 1986 Chernobyl disaster, which took place in Soviet Ukraine, is considered the worst nuclear accident in history. It was a global catastrophe that affected the lives of hundreds of thousands of people and had a lasting impact on the country”, Zelensky said.

According to the Ukrainian authorities, the fighting stopped at the site and there is no fire at station now, because of the efforts of the firefighters.

But, its true that the fight, shelling, firing at the site of Nuclear power plant is more risky than our imagination and can cause a deadly catastrophe.

Zelensky said that the Russian attack at a power plant is itself a dangerous act for the whole Europe.

“No country besides Russia has ever fired upon an atomic power plant’s reactors. The first time, the first time in history,” he said, urging European leaders to “wake up now” and stop Russian forces “before this becomes a nuclear disaster.”