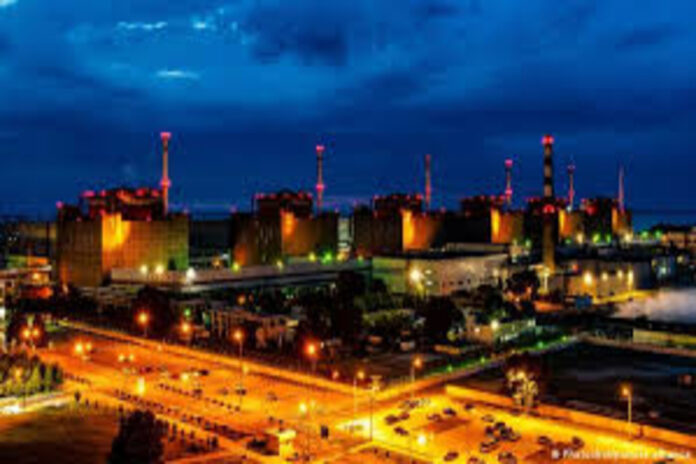 The station management works at invaders’ gunpoint,” he added.

Kotin  also said that “the staff were admitted in the morning to perform their duties.”  In addition to this, he said that “the company does not have a direct connection to the station and is getting information from sources there”.

Furthermore, the Kotin said about the status of the reactors that “the six reactors at the plant have fuel in each of them, while pre-reactor pools are storing spent nuclear fuel, the irradiated byproduct of the reactors”.

Kotin also added that “if the nuclear facilities were hit by shelling, it will lead to nuclear disaster.”

There is no doubt that if Nuclear disaster happen, no one will remain alive. Indeed, fighting, firing, shelling at the nuclear power plant site is quite dangerous. The Ukrainian President also accused Russia of attacking nuclear power plant.