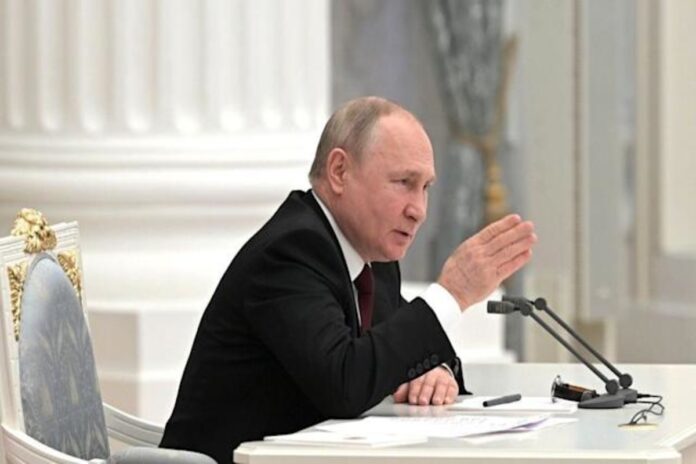 On Saturday, Vladimir Putin, the Russian president said that Russia will consider all those countries who will impose “No-fly zone over Ukraine” as participants in a Military conflict.

In a meeting with flight crew members of Russian national airlines, Putin said “We will immediately consider them as participants in a military conflict, and it doesn’t matter members of which organizations they are”.

“It is impossible to do it, on the very territory of Ukraine, it’s possible only from the territory of some neighboring states. But any movement in this direction will be considered by us as participation in an armed conflict,” Putin added.

President Volodymyr Zelensky and other Ukrainian leaders have repeatedly pleaded with Western officials and the NATO to impose a no-fly zone over Ukraine.

NATO’s Secretary General Jens Stoltenberg said on Friday that a no-fly zone is not an option being considered by the alliance.

Antony Blinken, US Secretary of State said that the no-fly zone establishment in Ukraine could lead to a “full-fledged war in Europe”.

In addition to this, he also said that Washington will continue to work with Ukraine and will share information that will help in Ukraine Defense.