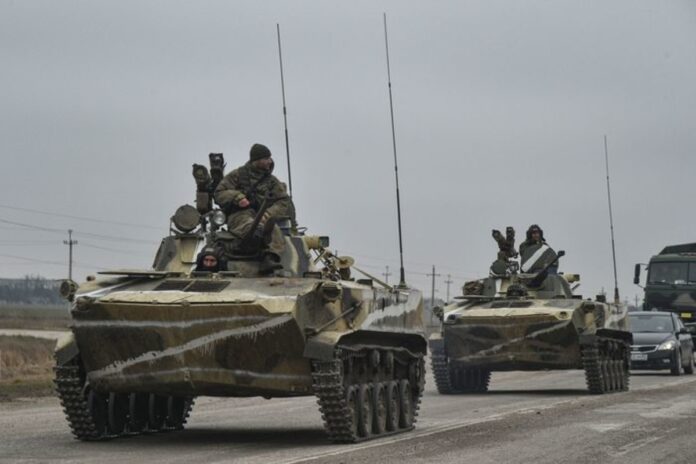 According to the Senior US defense official statement, there is a chance that Russian could make “More Aggressive Approach” to the Capital of Ukraine, Kyiv because they are frustrated from their slow progress and severe resistance from the Ukranian forces.

The official said in a news conference “Certainly, they have been slow and they have been frustrated by their lack of progress on Kyiv, and one of the things that could result is a reevaluation of their tactics and the potential for them to be more aggressive and more overt in both the size and the scale of their targeting of Kyiv”.

“We still believe that Kyiv is an objective for them. It’s impossible to speculate as to how they may or may not change their plans going forward,” the official added.

On Monday, the Russian forces are now “roughly 25 km out of Kyiv,” a senior US defense official press statement.

Russian forces are “advancing on the ground and trying to get closer to Kyiv”. On the other side, Russian forces hitting the residential neighborhood near Kharkiv.

The officials said that “Russian forces clearly want to encircle Kyiv from multiple locations, not just the north, but to move around it as well from the south”.

“The Ukrainians are putting up continued and sustained and stiff resistance in and around Kyiv, and we certainly don’t see any slackening off on their part either,” the official added.