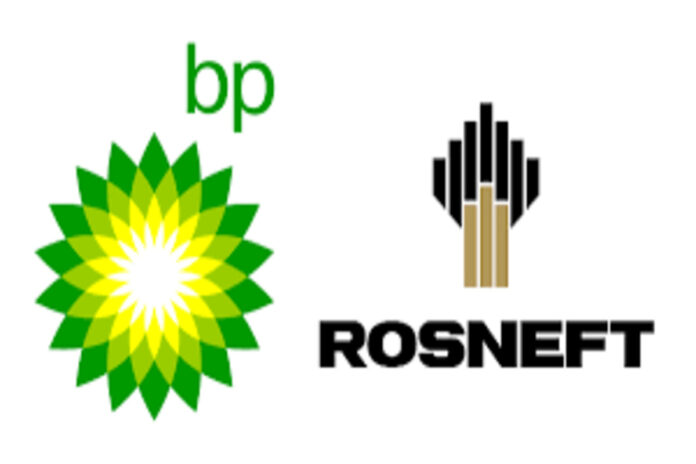 According to a statement from the BP Company, the Oil giant will offload its 19.75% shareholding in a Russian state-owned oil firm, Rosneft.

As per the statement from the BP company the Bernard Looney, the Chief Executive Officer will also immediately resign from Rosneft’s board.

The UK government calls the British company to offload its ownership stake in a response of a Russian attack on Ukraine.

Bernard Looney said he like all others deeply shocked and sad on the situation in the Ukraine because of the Russian invasion.

A Russian attack on Ukraine prompted the company “to fundamentally re-think about the position of BP with Rosneft.”

“I am convinced that the decisions we have taken as a board are not only the right thing to do, but are also in the long-term interests of BP” the Chief Executive Officer added.

BP chair Helge Lund added that “the Rosneft holding is no longer aligned with BP business and strategy.”

The western leaders are trying to defeat Russia with sanctions and through heavy economic losses. They choose the way to punish Russia by destroying it economically and cutting it from the other world as much as possible for them.