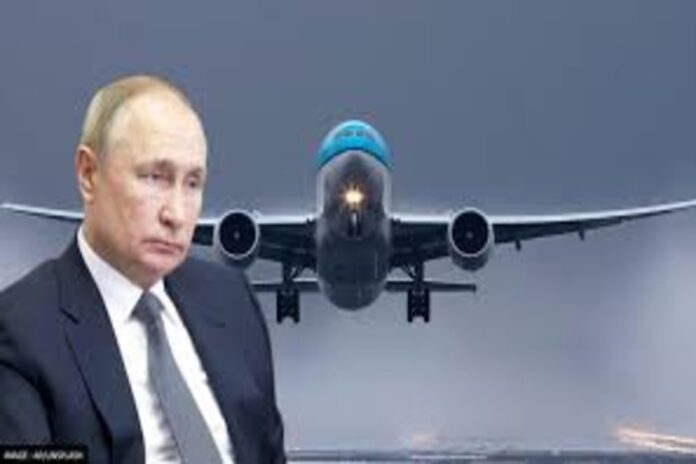 Some more countries made announcements that they are closing their airspace for all Russian airlines and aircrafts in a response of a Russian attack on Ukraine.

Germany will close its airspace to all Russian airlines and aircrafts from 3 p.m. local time on Sunday, according to a statement from the Federal Ministry for Digital and Transport.

“On February 27, 2022, the Federal Ministry issued a notice to air missions (NOTAM) that Russian aircraft and aircraft operators were banned from flying into and over German airspace. The ban applies from February 27, 2022, 3 p.m. It is initially valid for three months,” the statement.

In addition to this, the Federal Ministry added that humanitarian aid flights were exempt from this ban.

Italy: The Italian government said on Twitter  that they are closing their airspace to Russian aircrafts and airlines on Sunday, following a similar action.

France: In addition to this France said on Sunday that it will shut “its airspace to Russian aircraft and airplanes from this evening onwards”, France’s Transport Minister Jean-Baptiste Djebbari tweet.

“To the Russian invasion of Ukraine, Europe responds with total unity,” Djebbari said.

Canada: Canadian airspace is also closed for all Russian aircraft operators effective immediately, according to the Omar Alghabra, the Canadian Minister of Transport.

“Effective immediately, Canada’s airspace is closed to all Russian aircraft operators. We will hold Russia accountable for its unprovoked attacks against Ukraine,” Alghabra Tweet on Sunday morning.

Canada is also with Germany, Italy and France, that have announced they will close their airspace for Russian airlines and aircrafts in response to the invasion of Ukraine.

UK was the first country which announced that United Kingdom airspace is closed for all Russian airlines.