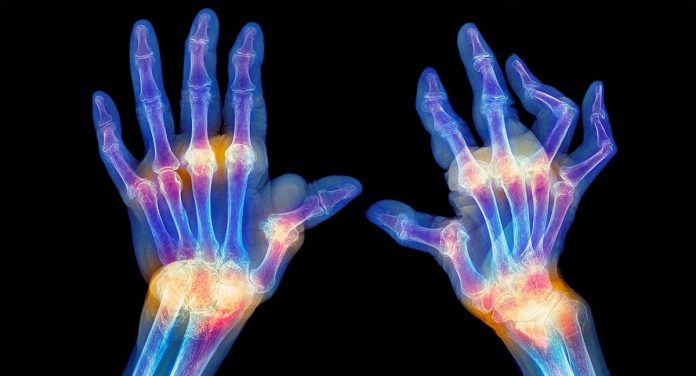 It seems that all new diseases and infections hit the world together. One one hand, daily latest cases of Omicron are reported to the hospitals. On the other hand, people all around the world also suffering from autoimmune disease because their immune system unable to find the difference between microbes and healthy cells.

The scientists and researchers are trying to explore the disease to cure people from it. In addition to this, the London’s Francis Crick Institute is contributing mainly to find any way to prevent people from this wild spreading medical condition. Moreover, the two experts, Carola Vinuesa and James Lee from this institute set-up their research groups to explore the main cause of this autoimmune disease and to find any cure.

The range of these autoimmune diseases is from Type I Diabetes to inflammatory bowl disease, Rheumatoid Arthritis, and Multiple Sclerosis. In all cases, immune system targeted the healthy cells instead of infectious microbes.

In UK, above 4 million people are suffering from these medical conditions. According to the estimates, the autoimmune diseases cases are increasing 3 to 9 percent per year in different countries. Some scientists said that environmental factors also playing a significant role in increasing the number of cases.

James Lee said that the alteration in human genetics was not observed from last decades, or there is something changing in the outside world which leads us towards autoimmune disease. But, something is still hidden from us, he added. He was previously served Cambridge University.

Vinuesa, who was based previously at an Australian University, said people are taking more fast foods than before. These fast foods or junk food lacks the essential ingredients such as fibers. In addition to this, it effect the microbiome system of a person, a group of micro-organism living in gut and play an important role in various functions of body, Vinuesa added.

Both scientists said that there is a need of latest medicine and drugs for the treatment of these diseases. In addition to this, more research is required to explore the disease even more better.