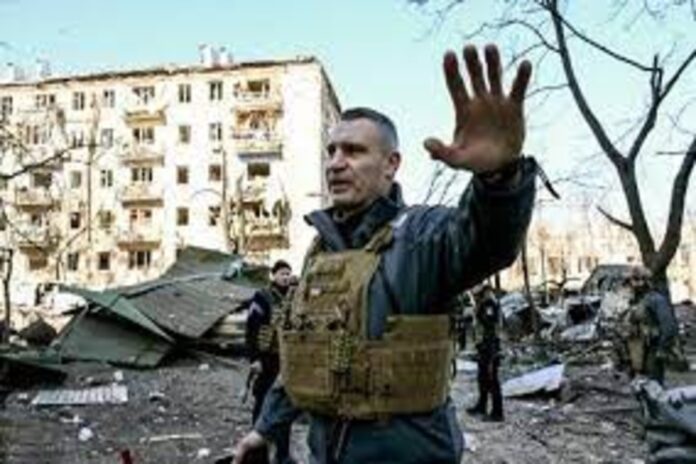 On Monday, Vitali Klitschko, Kyiv Mayor announced a slight easing of the curfew in the capital of Ukraine, Kyiv.

In addition to this, the authorities also announced yesterday that the educational system of Kyiv will resume through online platforms.

Furthermore, Mr. Klitschko also canceled a plan for the extension of curfew over the weekend.

Ukrainian military intelligence head said that Russia may be trying to split the Ukraine like Korea. Moreover, he said that around the kyiv the Russian operations failed, they are unable to overthrow the government of Ukraine.

However, the Russian strikes continue and earlier on Monday, the sound of huge explosion heard by people and media reporters.