Russia May Aim To Divide Ukraine Like Korea | Ukrainian Military 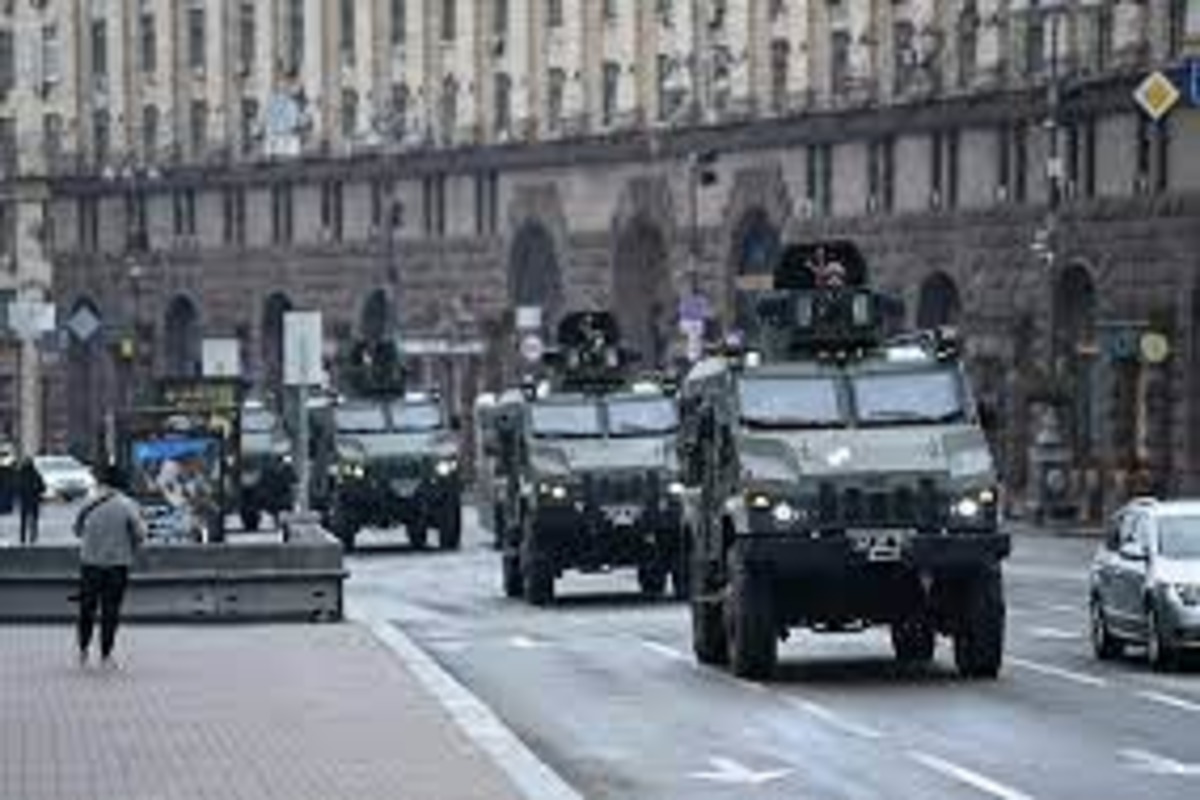 According to the head of the Ukraine’s military intelligence, the Russian President Vladimir Putin may think to split Ukraine in two – like North and South Korea.

Brig. Gen. Kyrylo Budanov, the head of Ukraine’s Defense Intelligence Agency, said that the Russian military operations around Kyiv had failed and it is impossible for the Russian army to overthrow the government of Ukraine.

Furthermore, he said that Putin’s war now focusing on the east and the south of the country.

“There is reason to believe that he is considering a ‘Korean’ scenario for Ukraine. That is, [Russian forces] will try to impose a dividing line between the unoccupied and occupied regions of our country. In fact, it is an attempt to create North and South Korea in Ukraine.”

Budanov said Russia remained intent on establishing a land corridor from the Russian border to Crimea.

In addition to this, he said that there is an expectation of an attempt to unite Russian-occupied territories into a single entity. Moreover, the Budanov said:

“We are already seeing attempts to create “parallel” authorities in the occupied territories and to force people to give up [the Ukrainian] currency,”