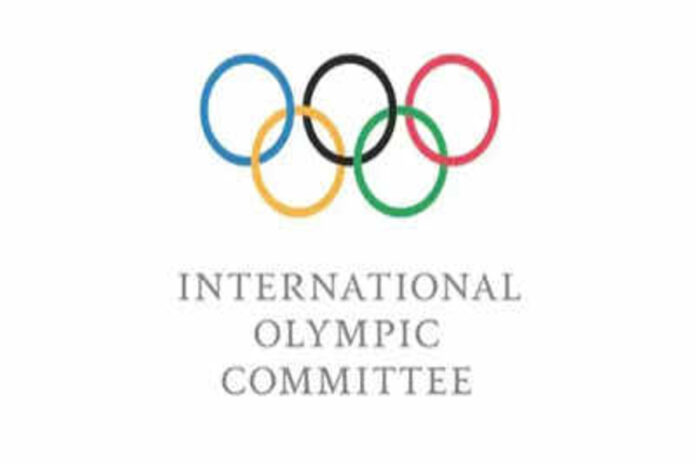 On Monday, the IOC (International Olympic Committe) banned Russian and Belarusian athletes from participating in all sports events of International level.

“In order to protect the integrity of global sports competitions and for the safety of all the participants, the IOC EB recommends that International Sports Federations and sports event organizers not invite or allow the participation of Russian and Belarusian athletes and officials in international competitions,” a statement read.

“The IOC EB strongly urges International Sports Federations and organizers of sports events worldwide to do everything in their power to ensure that no athlete or sports official from Russia or Belarus be allowed to take part under the name of Russia or Belarus,” the statement added.

“Russian or Belarusian nationals, be it as individuals or teams, should be accepted only as neutral athletes or neutral teams. No national symbols, colors, flags or anthems should be displayed,” the statement continued.

Deputy Prime Minister Dmitry Chernyshenko and Dmitry Kozak, deputy chief of staff of the presidential executive office, have also been stripped of their titles.

The IOC also announced that it had also withdrawn the Olympic Order from Russian President Vladimir Putin.

In 2001, the Putin was awarded the highest award of the Olympic Movement.

The International Olympic Committee said that the decision is based upon the current Russian invasion to Ukraine.