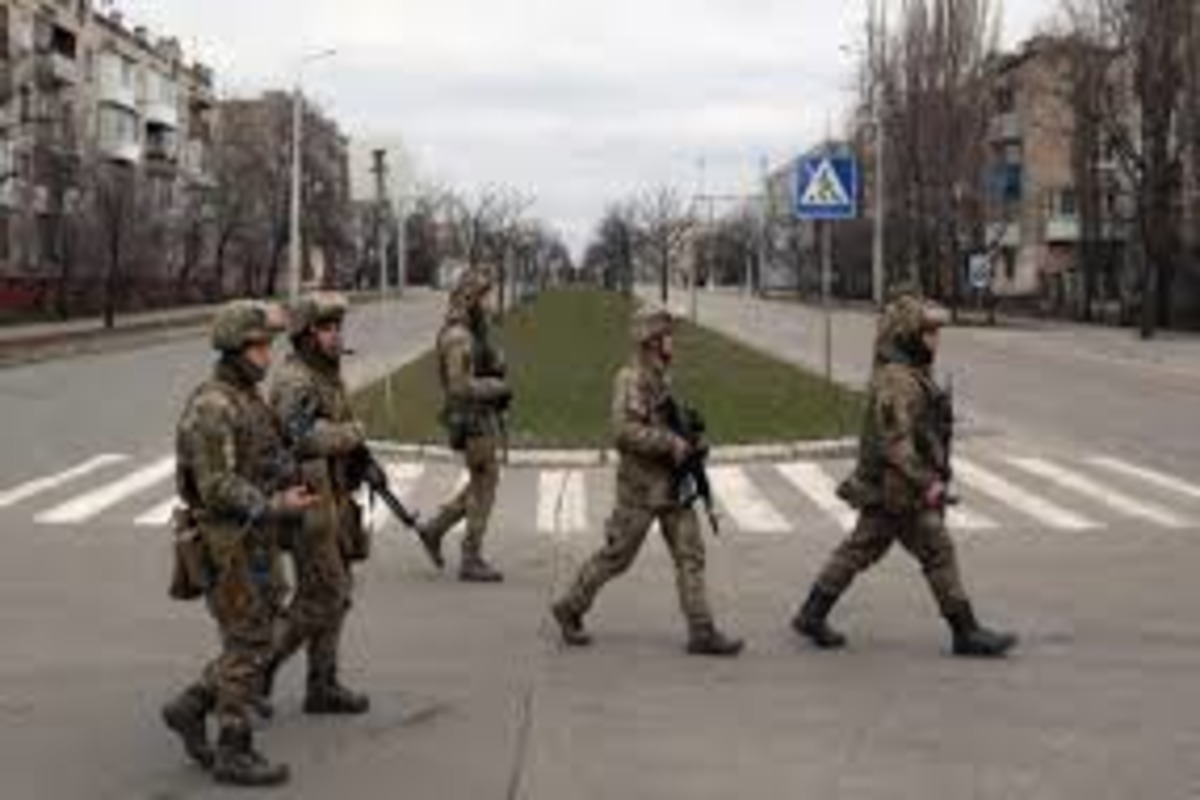 Furthermore, the official said that the Russian military is present in different parts of the Ukraine.

In addition to this, the official told the media reporters:

Moreover, the overall situation of the maritime environment and airspace is still and without any change.

Russian forces aren’t making any advances on Mykolaiv over the course of the weekend,” the official said, so they are outside the city.”

The official noted that Russian forces have fired more than 1,370 missiles into Ukraine since the outbreak of the invasion.

On the other side Ukrainian forces are trying their best to defend their country as much as possible for them.