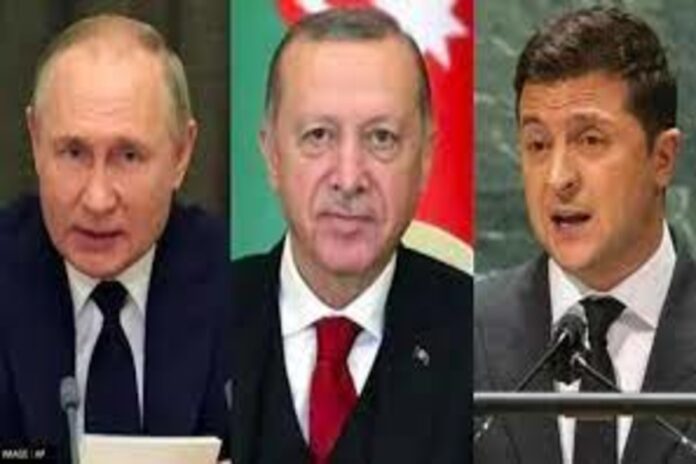 On Monday, Dmytro Kuleba, the foreign minister of Ukraine thanked Turkey for its mediating role in the talks and hosting next round of talks between Russia and Ukraine in Istanbul.

Kuleba said in his Tweet after a conversation on call with his counterpart Mevlut Cavusoglu:

“Grateful to Turkey for hosting the next round of peace talks between Ukraine and Russia. I hope that under Turkish mediation, leadership these negotiations will bring results serving the interests of peace in Ukraine and our security.”

The Russia-Ukraine talks are going to take place in Istanbul, Russian Foreign Minister Sergey Lavrov said during a press conference on Monday.

Kremlin spokesperson Dmitry Peskov during a call with journalists said that the negotiations between both countries are likely to resume Tuesday.

All the previous rounds of talks between Russia and Ukraine ended without drawing any result. Now, once again on Tuesday, both countries are going to hold a meeting in Istanbul.