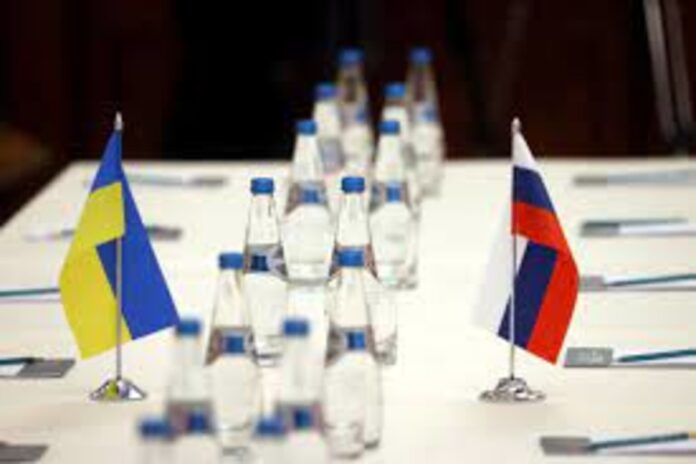 Today, as per the statement of the Ukrainian Presidential Aide, the second round of talks is going to take place between Russian and Ukrainian delegations. The delegations of both countries will have the same set of representatives which attend the first round of meeting on Monday.

“Now it’s official. The second round of talks between Ukraine and the occupier will take place today,” a Ukrainian presidential aide told media reporters.

“The delegations will be in the same composition,” the official also said.

On Tuesday, RIA, the Russian state news agency said that there is a chance that second round of talks will take place in Belarus, near the Poland-Belarus border.

On Monday, the First round of talks between Russian and Ukrainian delegations continued for five hours, but ended without drawing any result.

Due to this reason, this second round of talks is going to take place between both countries.

On the other side, the Russian forces are constantly attacking the Ukraine’s major cities forcefully. Several civilian losses their lives during this combat.