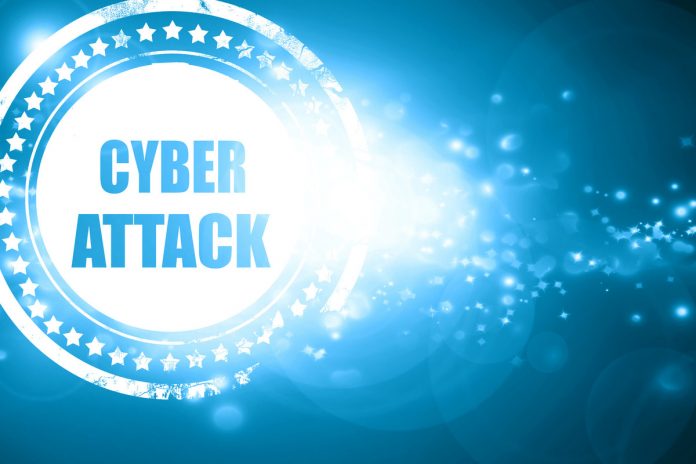 On Saturday, the Microsoft warned Ukraine that it found extremely destructive type of malware in various private and government computer networks of Ukraine. It is waiting for a trigger from unknown entity to destroy the Ukrainian computer system on high level.

The Microsoft Company said this in a blog post, at the same time when the Ukrainian government officials found defacement of their official websites. This malware affects the several Ukraine’s government, information technology, and nonprofit organization’s system, Microsoft said.

Furthermore Microsoft also said that up till now they didn’t identify the actual group behind this act. But, it doesn’t seem a normal cyber attack from some gang to gain money.

On the other hand, Ukrainian officials blamed Russia for their government website’s defacement. But, it is not clear that defacement is related to more dangerous and destructive code that Microsoft Company detected.

The Microsoft Company’s investigators said that the code seems some type of ransomware, which freezes the data and computer functioning and want money in return. In the present case of Ukraine, the investigators didn’t find any infrastructure for receiving payment. Due to this reason, they concluded that the target is not to get money, but to give maximum damage to the Ukrainian computer system.

According to the Microsoft Company explanation related to this latest cyber attack on Ukrainian system, this malware will destroy files. It can clean their hard drives and destroy their all data files.

Furthermore, the experts said that it may be a preface of the Russian ground invasion. Others are thinking differently about this latest cyber attack on the Ukrainian computer system. But, overall, everyone is relating this current malware attack with the Russian invasion.

Indeed, the situation is uncertain, but one thing is clear that Russia and Ukraine tension is at a high level.