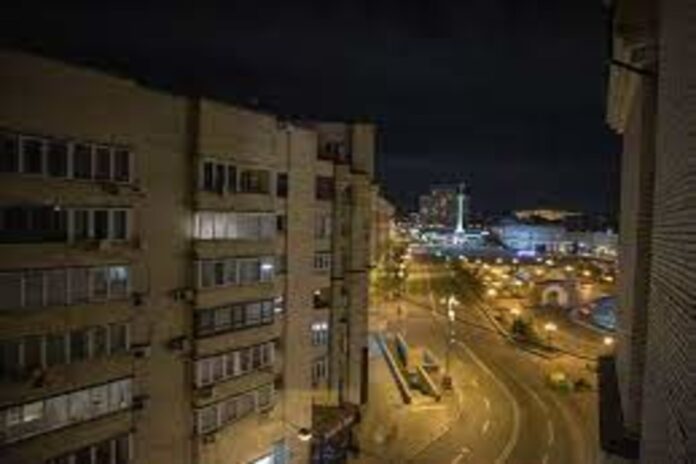 Sunday night was a “Calm” night in the capital of Ukraine, Kyiv. Last night, no huge explosions or excessive gunfire took place in the Kyiv. But, the city remained busy in developing defense more strong. The city authorities of the Kyiv warned people to stay inside their homes or shelters because fight continued.

“Overall, last night was calm, excluding some skirmishes and fights with sabotage and reconnaissance groups. However, the city was mostly busy preparing for its defense. So, if you’ll happen to go to the city after 8:00, you’ll see the fortifications, tank traps, and other defensive structures that have appeared on the streets of Kyiv,” the council said in a statement.

In addition to this, the authorities said that public transportation and grocery stores will remain open for people from 8 a.m. local Ukraine time. But, metro trains will be less available than usual.

“We urge you to join forces and help each other: ask your neighbors if they need help, especially when it comes to the elderly or families whose relatives are defending Ukraine. Look after the apartments of neighbors who have left the city to prevent looting,” the council said.

“Please don’t leave your homes, unless you have an urgent need,” such as buying groceries or medicine, the statement said, adding that “street fights continue to occur in the streets of every district in the city.”

Furthermore, the curfew in the city remains in force from 10 p.m. to 7 a.m. Local time.