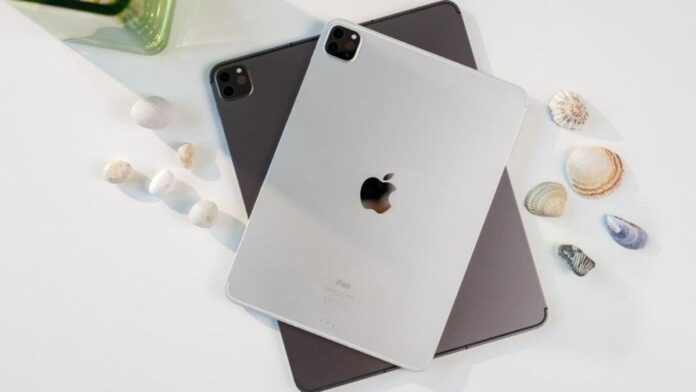 There are not much rumors about iPad 2022 in the digital market. But, even a little piece of information is great regarding this entry of Apple’s latest iPad.

The iPad 2022 is expected till the last of this year. We can also get an idea of its release date from the Apple’ pattern of releasing iPads, usually all iPads released in September. Moreover, some tablets of Applets are also going to upgrade in 2022.

The range of the Apple’s iPads is designed for those people who don’t want high processing power and large screens. These people want to have easy to use device with reasonable cost. So, such people are happy with this series.

There is no specific news about the price of iPad 2022. But, we can take a rough guess after the analysis of previous pattern that it will cost AU$499, £319, $329. Still, nothing is confirmed.

According to some leak news of iPad screen size and display, it will have a 10.2 inch screen. It also has some similarity with its predecessor in design. The Apple is not going to redesign its range of iPads until the next year of 2023.

In addition to this, they didn’t share any update the technology its screen is going to use. But, it is quite sure that it will have the same LCD screen.

There are some rumors that may be for iPad Air 5 Apple will switch to OLED. But, as per the digital market reports this is not happening until 2024. It is quite possible that 2024 will be the year of OLED iPads.

As per another news that iPad 2022 will have much more power and it could get 5G. If it happens, then it will be a huge upgrade of the series. On the other hand, there is also news that may be Apple will introduce this 5G feature in iPad Air 5.