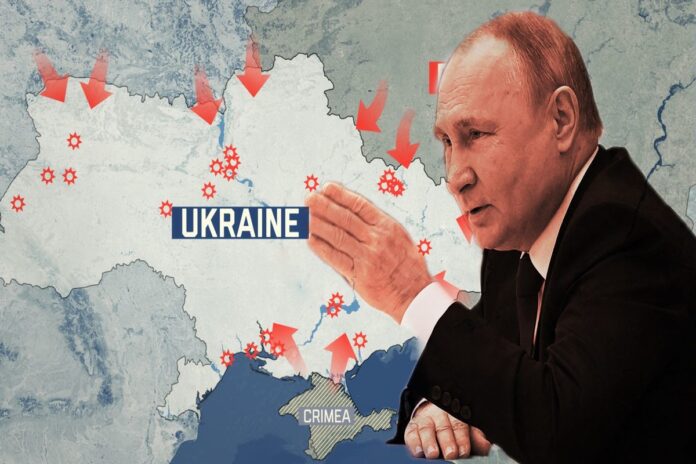 The US Officials told press reporters that USA believes that Vladimir Putin, the Russian President is being misinformed by his advisors that how much the Russian military performance in Ukraine is terrible as well as the impact of sanctions on the Russian economy.

The US official said:

“We believe that Putin is being misinformed by his advisers about how badly the Russian military is performing and how the Russian economy is being crippled by sanctions, because his senior advisers are too afraid to tell him the truth,”

Furthermore, the Officials of USA said that this assessment is made on the basis of US intelligence findings.

The official also added that Putin is getting misinformation and this will create a gape between Mr. Putin and his high defense officials.

“We have information that Putin felt misled by the Russian military. There is now persistent tension between Putin and the (Ministry of Defence), stemming from Putin’s mistrust in MOD leadership,”

The official said Putin did not know his military was “using and losing conscripts in Ukraine, showing a clear breakdown in the flow of accurate information to the Russian president.”