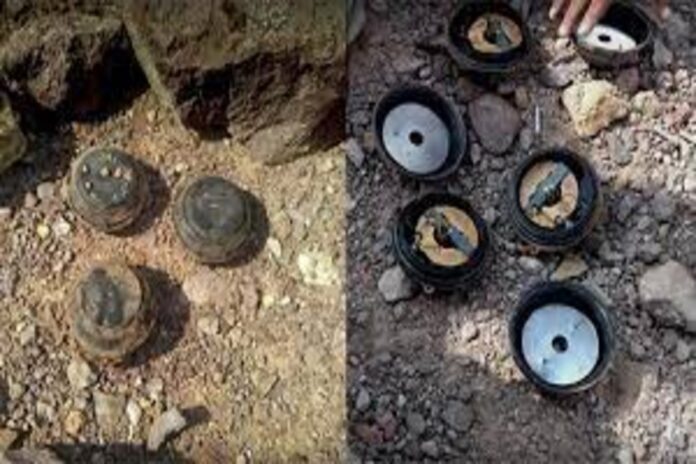 According to the Human Rights Watch, the Russian military forces fighting in the Ukraine used banned anti-personnel mines in the eastern Kharkiv region of the country.

Furthermore, the international organization said that these anti-personnel mines were located by the explosive ordnance disposal technicians of the Ukraine.

“Russia is known to possess these newly deployed landmines, which can indiscriminately kill and maim people within an apparent 16-meter (52 feet) range. Ukraine does not possess this type of landmine or its delivery system”.

“Countries around the world should forcefully condemn Russia’s use of banned antipersonnel landmines in Ukraine.  These weapons do not differentiate between combatants and civilians and leave a deadly legacy for years to come.”

The 1997 international Mine Ban Treaty comprehensively bans the use, production, stockpiling and transfer of anti-personnel mines.

Furthemore, the Human Rights Watch said that Russia is not among those 164 countries that have joined the treaty.

“Russia’s use of antipersonnel mines in Ukraine deliberately flouts the international norm against use of these horrid weapons,”