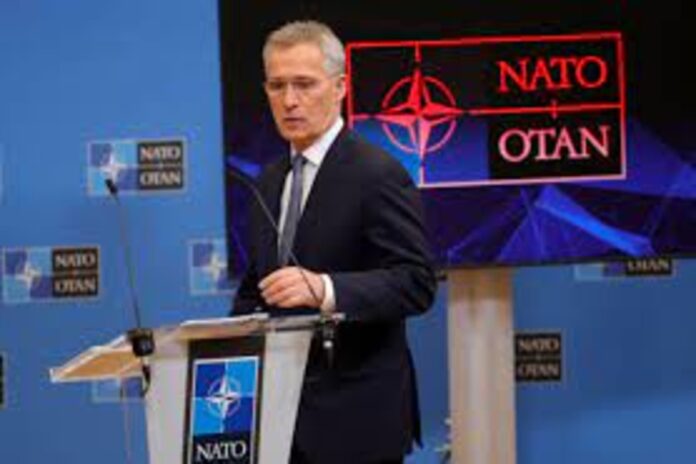 On Thursday, the NATO Secretary General Jens Stoltenberg said that he expects more offensive Russian that  can cause more sufferings.

“Russian units are not withdrawing but repositioning. Russia is trying to regroup, resupply and reinforce its offensive in the Donbas region. At the same time, Russia maintains pressure on Kyiv and other cities.”

“We can expect additional offensive actions bringing even more suffering. We have heard the recent statements that Russia will scale down military operations around Kyiv and in northern Ukraine,” Stoltenberg said. “But Russia has repeatedly lied about its intentions, so we can only judge Russia on its actions, not on its words.”

He called on Russia to “end this senseless war, withdraw all its troops and engage in talks in good faith.”

US Official: “Putin Is Being Misinformed About Russian Military Performance”