Russia Imposed Sanctions On US President & Other Officials 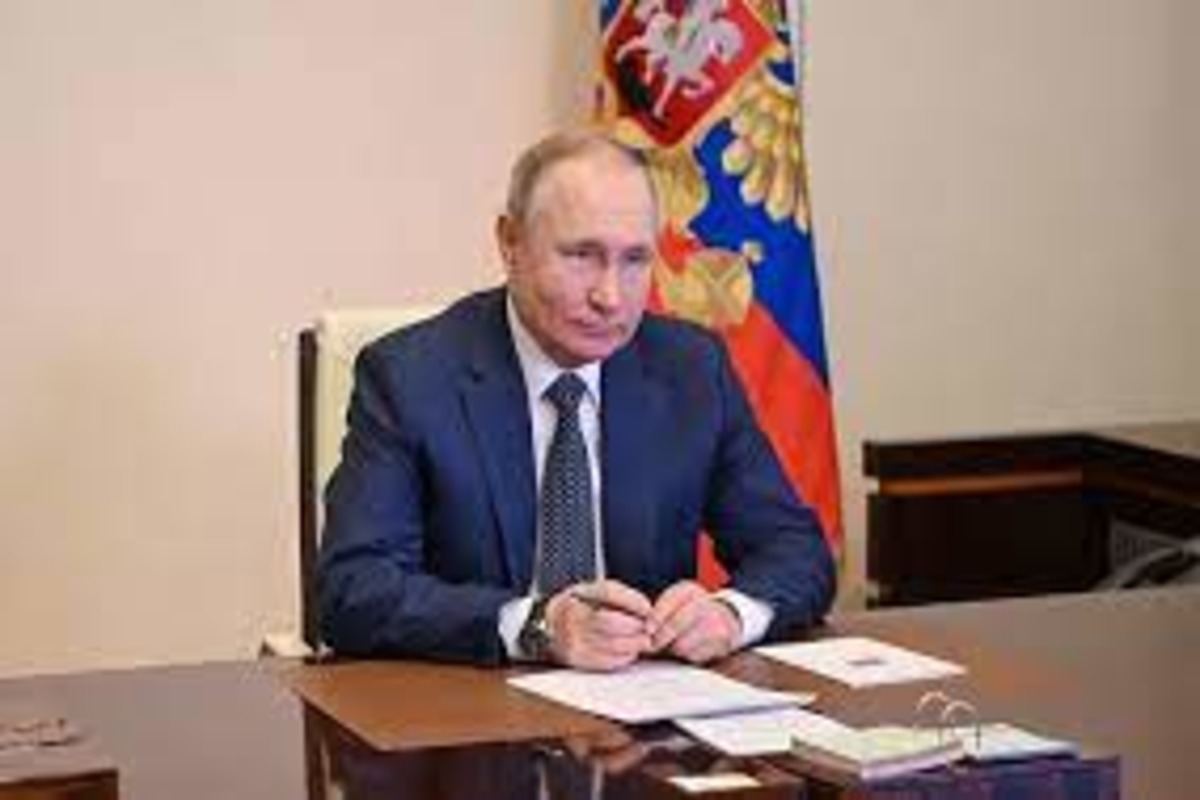 On Tuesday, the Russia announced sanctions against Joe Biden, the President’s son and Secretary of State Antony as well as other officials and officials associated with them, the Russian foreign ministry statement.

“In response to a series of unprecedented sanctions prohibiting, among other things, entry into the United States for top officials of the Russian Federation, from March 15 of this year, the Russian ‘stop list’ includes on the basis of reciprocity President J. Biden, Secretary of State A. Blinken, Secretary of Defense L. Austin and Chairman of the Joint Chiefs of Staff M. Milley, as well as a number of department heads and prominent US figures,”

The statement also explains that this reprisal step was “an inevitable consequence of the extremely Russophobic course taken by the current US Administration, which, in a desperate attempt to maintain American hegemony, has relied, discarding all decency, on the frontal constricting of Russia.”

“At the same time, we do not refuse to maintain official relations if they meet our national interests, and, if necessary, we will solve problems arising from the status of persons who appear on the ‘black list’ in order to organize high-level contacts,”

The statement said that in coming days these sanctions will also include lawmakers, experts, businessmen, and some media people who contributed in spreading hate against the Russia.